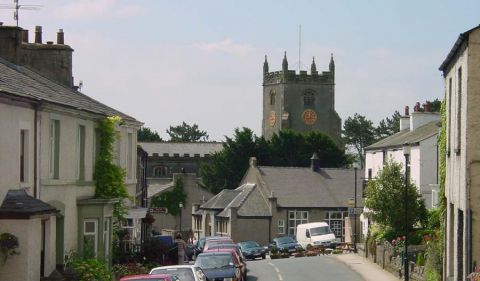 The tranquil village of Warton is located in the Lancaster district, within close proximity of Morecambe Bay, the Kendal canal, and the famous Carnforth Railway Station. The church in Warton was built in the early 14th Century and was dedicated to St Oswald, the second Christian King of Northumbria. It is believed that the church in this parish was established well before the Norman conquest in 1066. The oldest portion of the church is the south wall which is of 14th century origin, though the earliest recorded incumbent dates from 1190. 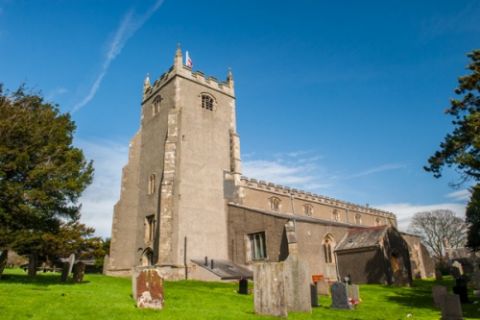 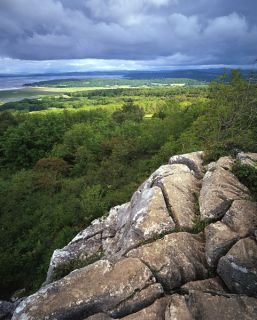 Warton Crag is a limestone hill to the north west of  Warton village, in the City of Lancaster district. At 163 metres (535 ft) it is the highest point in the Arnside and Silverdale Area of Outstanding Natural Beauty. There are two local nature reserves called Warton Crag and Warton Crag Quarry. Different sections are owned by Lancashire County Council, the Wildlife Trust for Lancashire, Manchester and North Merseyside, Lancaster City Council and the Royal Society for the Protection of Birds. 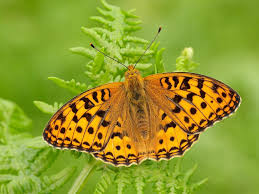 Many plants are found on the crag, including horseshoe vetch, spindle tree and many ferns. The site is rich in butterflies, including the rare pearl bordered fritillary and high brown fritillary. Much of the hill is listed as a Site of Special Scientific Interest. 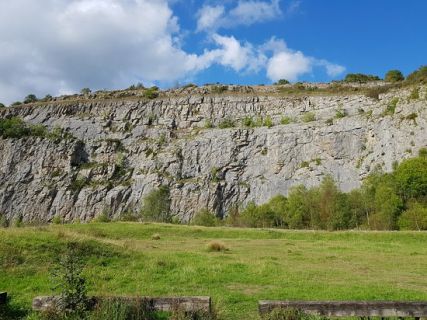 You can find out more about Warton on the following websites: