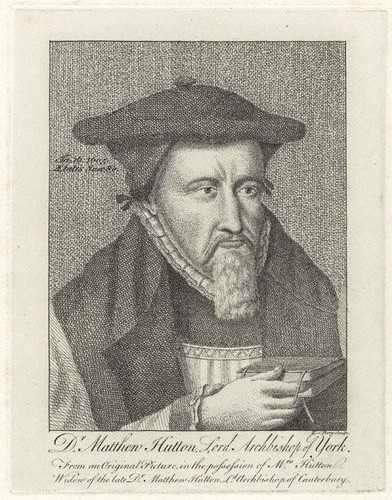 Matthew Hutton was born in Warton in the sixteenth century, he pursued a career in the church. His biggest achievement was becoming Archbishop of York in 1596. His previous role was as Bishop of Durham. When he was Bishop of Durham, Matthew Hutton set up a trust in 1594 to provide a grammar school where the children of Warton could be educated.

The present school was built in 1971 and maintains its name as a link to more than four hundred years of education in Warton. 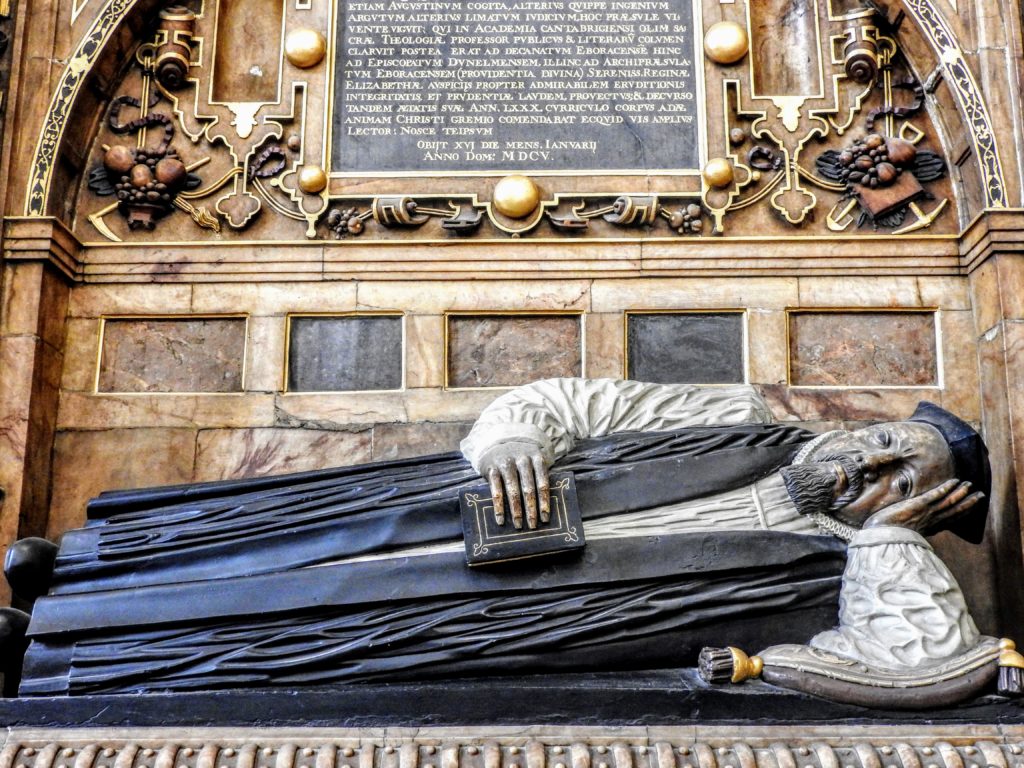 The Archbishop Hutton’s Trust is a charity. The trustees’ role is to ensure that the school is led and managed according to its Christian foundation.

Archbishop Hutton’s School is a Voluntary Controlled school. This means that the school is controlled by Lancashire Local Authority rather than the Diocese of Blackburn.

We have close links with St. Oswald’s Church and Warton Methodist Church. Both Father Robin Figg and Reverend Emma Holroyd visit regularly to lead worship as well as working in classrooms with children and staff. In addition the school is involved with several local community organisations such as the Arnside and Silverdale Area of Natural Outstanding Beauty.